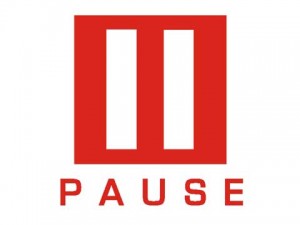 14 responses to “What to do When You’re Dreading Something”