Two weeks ago I talked about the power that comes to a leader who says by their behavior and their actions towards others, “I’m so glad you’re here.” Speaking this way is a powerful manner of exhibiting leadership.

Last week I pondered the question: What is it like when you don’t have that – “I’m so glad you’re here” feeling- about a key colleague.

This week: What can you do when you don’t have that positive “oh, I’m so glad you’re here” feeling towards someone, especially if they are an important colleague, a boss or person who works on your team. (Or, oh, yes, a spouse, kid, parent.)

The major point I made last week is: when you aren’t “glad to see” your colleague, it is almost always a reciprocal condition. If you’re not inclined to say, “I’m glad you’re here,” that person probably isn’t thrilled to see you either. And the compounding problem is that so often what we do is then blame the other. Yet we expect them to take responsibility. And we are often convinced they won’t change.

So, the result of thinking it’s their fault is: we have given away our agency and our power. We wait but expect nothing; or try something, extend some olive branch, only to be unsurprised that they ignore or disdain our noble effort. (I’ve played the mental game where I give them a trial opportunity, but I expect, and in a weird way, even hope that they don’t respond positively. And then their lack of positive response, or any response, proves how right I was.

Two things are essential when you are getting entrenched in a pattern that don’t want to say “I’m glad you’re here” to a key person. First, take back your agency. Don’t be a victim. Don’t be passive. Decide instead that you have freedom, you have capacity, and you will use those to not be bound by their bad behavior and/or your negative beliefs about them. 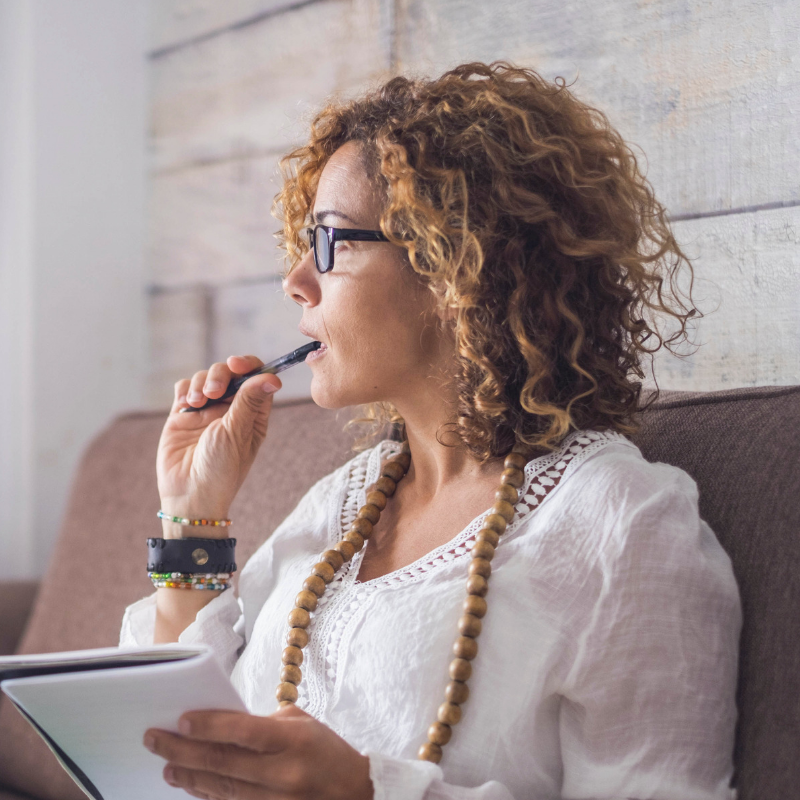 The second thing is to change your mind. I don’t mean forcefully change your opinion. I mean watch-and-change your mind. The goal here is to begin to inject positivity back into the relationship. The ultimate goal will be for you to work toward the optimal ratio of positive-to-negative communications, or a 5 to 1 ratio. But, first, don’t. Don’t act. Just observe. Observe yourself. Don’t begin communicating, because you can say the right things, but genuine human communication is not about the lyrics, like “you’re doing such a good job,” but it is about the music, which may sound fake, ambivalent, or half-hearted . . . which is probably what it is!

Instead, make two columns – positive and negative – for what you observe in their behavior. Literally draw them on paper, or minimally make a mental two-column list. Begin noticing your negative observations or thoughts about the other. Simultaneously, begin to look for positive things you could say. This is an exercise in simply observing your own mind. So, just note the criticisms of them that come to mind. And on the other side of the ledger: look (hard, if you have to!) for the positives that you might notice. Don’t get carried away with either. With the negatives, don’t indulge in stories about “there he goes again,” “he’s so selfish,” “she’s so controlling,” “Everything is always about her!” Just notice the thought. Don’t justify it. Don’t dispute it either. And don’t beat them or yourself up about it. Just notice! You might say to yourself, “huh, okay, that’s one negative.” It’s simply an observation about your thinking. For example, right here, right now, you might observe yourself thinking: “Dan says things over and over. :-).” Okay. Notice. Don’t prove. Don’t disprove. Don’t guilt yourself. Don’t hate Dan. Just, hmmm.

Likewise, you can treat the positive column, the good things the other does, says, or contributes. Just pay attention. Develop what the Zen folks call “beginner’s mind.” Just notice. You might notice how difficult or easy it is to see the good. Again, don’t get carried away with the ideas. Don’t argue with yourself if you see something positive, by thinking, “sure, but he or she does that okay, but they also do X Y or Z which are terrible.” Don’t push yourself for sincerity. If you believe the positive, you believe it. If not, that’s okay too. But the key thing is to not suppress the potential for the positive.

If you’re feeling good about these two steps – reclaiming agency and just noticing, then take one more step. Start to share a positive – or some positives – with them. Do so, only if you can sing the song and not just say the lyrics. Only if you believe yourself. And then, expect NOTHING in return. It’s a long game you’re playing.

And this is about making a fresh start.

You can regain agency, create positivity, begin to create space for honest expressions of your differences, but you’ve got to learn to watch and then manage your mind to