Long before Sting, Carl Jung wrote deeply about synchronicity – the occurrence in time of seemingly unrelated events which when read as a pair seem profoundly steeped in meaning and purpose.  So it was that on Friday, January 3rd after a dozen years of gruesome, noble, and spirited battles with cancers and other biological assailants, my Aunt Margaret Labadie passed over.  And on the third day, her husband Bert, the steadiest, strongest, unbowing companion any spouse could ever ask for, also passed; his illness had been only about a month. Any epidemiological or oncological analysis would pale in comparison to the spiritual and emotional autopsy:  his heart finally broke. They were buried together on Friday. 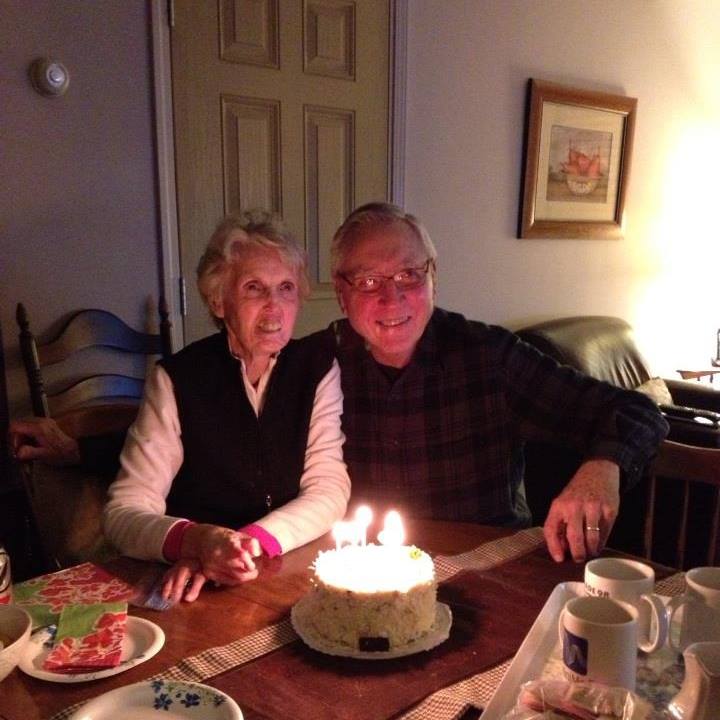 They would have celebrated their sixtieth anniversary this May, with their 8 kids, 19 grand kids and 2 great grand kids.

If you can stand one more paragraph, a beautiful remembrance, I think you’ll see why this is not just an extraordinary life lesson, but is also an amazing story of everyday leadership.  The paragraph is from the eulogy delivered by my cousin Pete:

Mom’s and Dad’s was a storybook marriage made in heaven.  The two were a perfect yin and yang for each other, dad the man of deeds and discipline, mom the vocal, emotional heart of the family.  They loved each other and spent almost all of their time together, complementing one another perfectly.  Where mom would build you up with love and affection, dad kept it real—making sure your britches still fit.  Bert and Margaret…the two names go together, they were mentioned this way so often over the years.

Yin and yang.  Another word is “complement,” an amazing fit, like even and odd, or the teeth of a zipper meeting from left and right . I doubt any of my eight cousins ever succeeded in wedging open a gap, because while Bert and Margaret’s styles were as different as day from night, their values were absolutely identical.

I suspect evolution plays a clever role in how opposites attract. And the value of opposites, of complementarity, in leadership and organizations should be thunderously apparent. Nobody has the complete package.  It’s fantasy to think they could.  But, as I have titled this, often complementarity is only seen, used and celebrated with maturity. When we’re younger — or otherwise insecure — we can be threatened by difference.  For example, a big picture thinker and detail specialist can judge each other as a “dreamer” and “anal retentive,” respectfully. An outgoing extrovert is labeled an “egomaniac” by a thoughtful quiet observer who is in turn judged “arrogant and aloof.” I could go on.  But what good is a vision without a practical strategist, and what happens to a great idea without an energizing vocal champion?  And vice versa!  Real maturity in leadership means not being threatened by but seeking out, utilizing and complimenting your complements!

Real maturity in leadership means not being threatened but by complimenting your complements!

For a rock like Bert, what a gift to have an emotional spark plug like Margaret. They made each other better and gave their kids extraordinary gifts they could have never offered alone.

Compliment your complement to