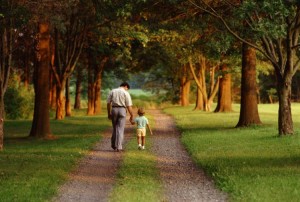 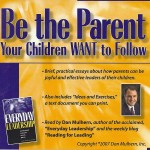 7 responses to “What to Get Dad: Compassion and Curiosity”