Recap of the last two weeks:  This series is about how to clear the air with an important work or home partner. Part One spoke to the importance of standing up for yourself when a partner has hurt the relationship, but also recognizing that it is your problem and opportunity-responsibility to raise the issue…until you have raised it in a way they can understand.  Part Two spoke to the magic formula, easy to describe but requiring great practice. That formula invites you to develop and build on this statement:  “I feel (or felt) ______, when you _______, because _______.  The first blank requires you to identify and own your feeling; the second blank requires you to identify specific behaviors (rather than characterizing the other); and the third requires you to find  a “hook” by which the other will see this as important to them as well as you.

I suggested that even if you do this work, things can still go astray. How can you maximize your chances of being heard, understood, and to have the relationship move forward? 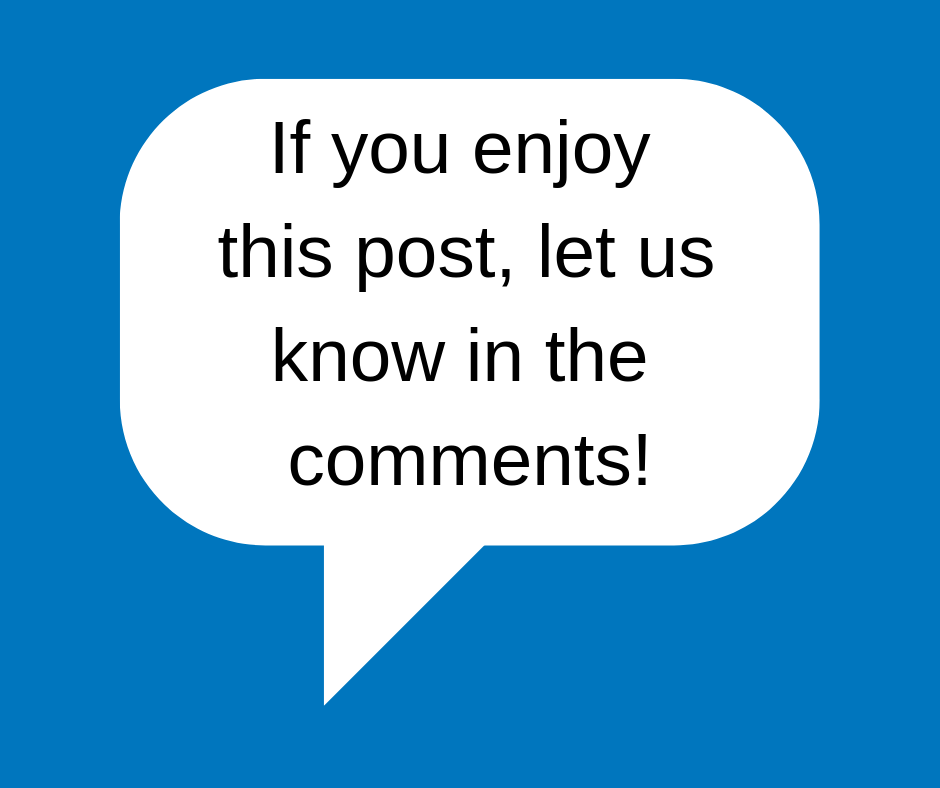 The first point is to prepare for the other’s defensiveness.  Allow me to riff off the example I used last week.  If you were a passenger in the front-seat, you might carefully formulate the statement, “I felt really anxious, when you got so close to the car in front of us on that exit ramp back there, because when you’re driving I can’t control the car but I think you want me to feel safe.”  There’s a pretty good chance the driver’s first reaction will be defensive: “I was in total control the whole time,” they might say. They might even be offensive, telling you:”you really need to chill out.”  Bad news. They don’t get you!

Great news! You were prepared for this.  You need some jujitsu now.  As they have defended themselves and/or attacked you, you will now do exactly what you wished they would have done:  You will hear what they said and see the world through their eyes.  How?  Why, using their words of course, with a calm, even positive tone (yes, ju jitsu takes a lot of practice on the mat!).  “So, you were in total control the whole time?” you would repeat back. Or, “You think, ‘I really need to chill out?'”

What are they thinking now that you have asked them if you correctly understood their own words?  If they are a great and balanced human being, they may hear their words repeated back to them and say, “Um, well maybe that’s not so fair of me to say that,” BUT, If they are anywhere near as humanly insecure as I am, they’ll be instead be thinking:   Either you’re being sarcastic, or you’re repeating my words because you think I’m wrong or stupid. Indeed, there’s a good chance that they’ll hear their words repeated back to them for confirmation, and say “yes,” and then explain even more and/or more emphatically, how in control they were and how out of control you were and how it’s your problem.  Now….what????

Repeat back to them again!  For example, “So, ‘you haven’t been in an accident in 20 years, were paying close attention and have great reflexes.’ Is that right?”  If you say it calmly enough, they will likely feel less attacked (remember feeling attacked is the driving emotional force behind their initial response to you), and they will probably feel quite “right,” hearing the rationale that they believe and which is true for them.  Let’s say they say, “Yes,” and perhaps they’ll add one more nail, “you really can trust me! I’m a perfectly good driver.”

You repeat that, too.  And you ask, “Have I understood what you are thinking and feeling about this?”  Now, none of us would want this to go another round with the driver further justifying their position! And so this blog doesn’t keep going, let me simply add:  If they say more at this point, you reflect that back, too – their words in a matter of fact tone.

The point is to lead yourself and your partner out of a world view that one person is “right” and one is “wrong.”  It’s easy to see – is it not – that right/wrong is a complete dead end in so many cases like this?

Can you imagine sticking it out, listening and reflecting back with calm, and asking the other to hear you in turn, in order to

Did you enjoy this series?

Your feedback helps me write ideas that are relevant and useful to you.  Please let me know in the comments if you found this series helpful, or if you have any suggestions or requests for future topics.