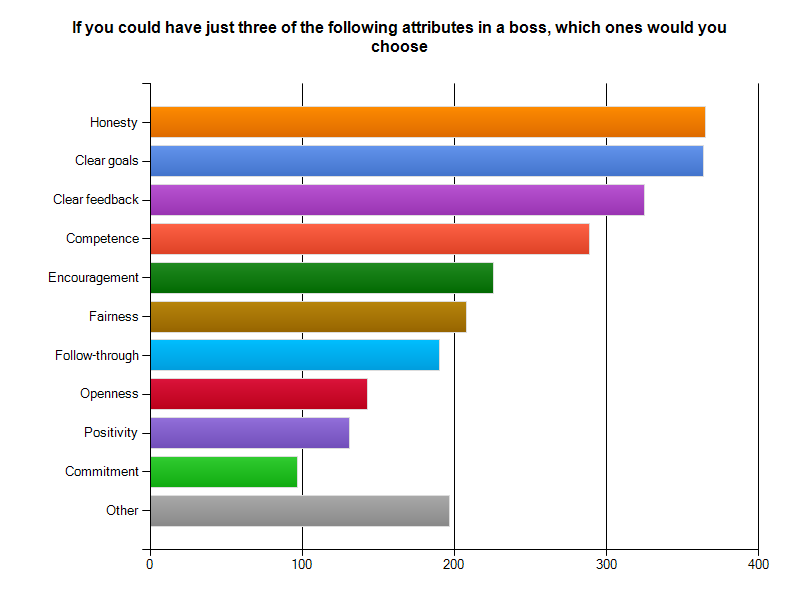 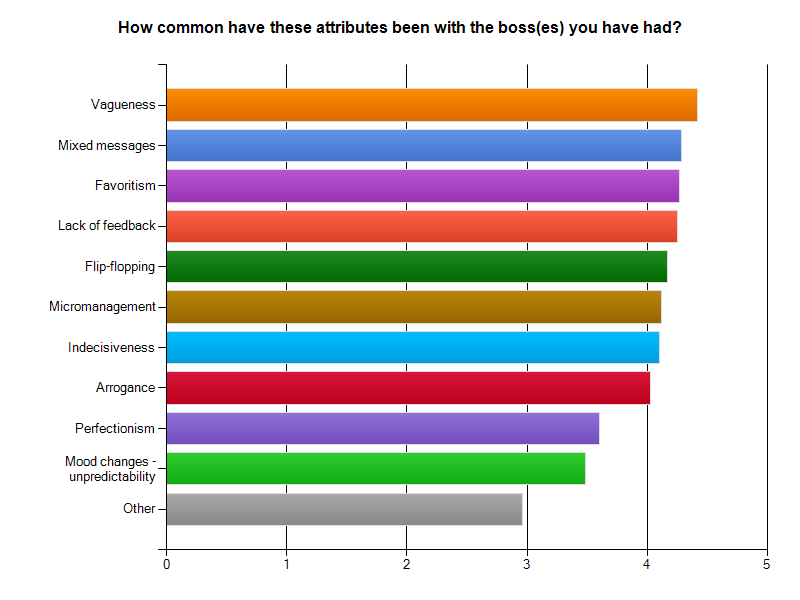 9 responses to “Can we make it any CLEARER?”